Lovers of the old fashioned western cowboy flicks have long been awaiting a film like Appaloosa. Appaloosa is an action and tension filled film about two charismatic peacekeepers who happen across Appaloosa, a town run by the unruly Randall Bragg.

Appaloosa is based on the novel of the same name and tells the story of two skilled gunmen trying to bring peace and harmony to the villainously run town of Appaloosa. This town in western New Mexico is run by the cruel and vicious Randall Bragg, who rules with terror. Virgil Cole (Ed Harris) and Everett Hitch (Viggo Mortensen) arrive in this town and are tasked with bringing Bragg (who is brilliantly played by Jeremy Irons) to justice.

The storyline takes a turn when widow Allison French (Renee Zellweger) flounces into the scene and seduces both Bragg and Cole. When they first met, Cole teasingly challenged her with his comment, “Are you a whore?” Allison’s dubious ethics reveals that he’s not too far off the mark, although we do see a deeper side to the character later on in the film.

One of the most acclaimed qualities of Appaloosa was its attention to artistic detail. The scenery and music is top notch. The sets, costumes and characters are very well done, which really adds to the vibe of the whole movie. The dialogue too is done in a way that really brings you back to the 1800’s. At times the dialogue can even be funny or witty, which adds just a touch of spice to an otherwise serious movie.

Appaloosa is co-written and directed by Ed Harris, who also

stars in the film. In just his second shot at directing since his Oscar winning film POLLOCK shot in 2000, Harris 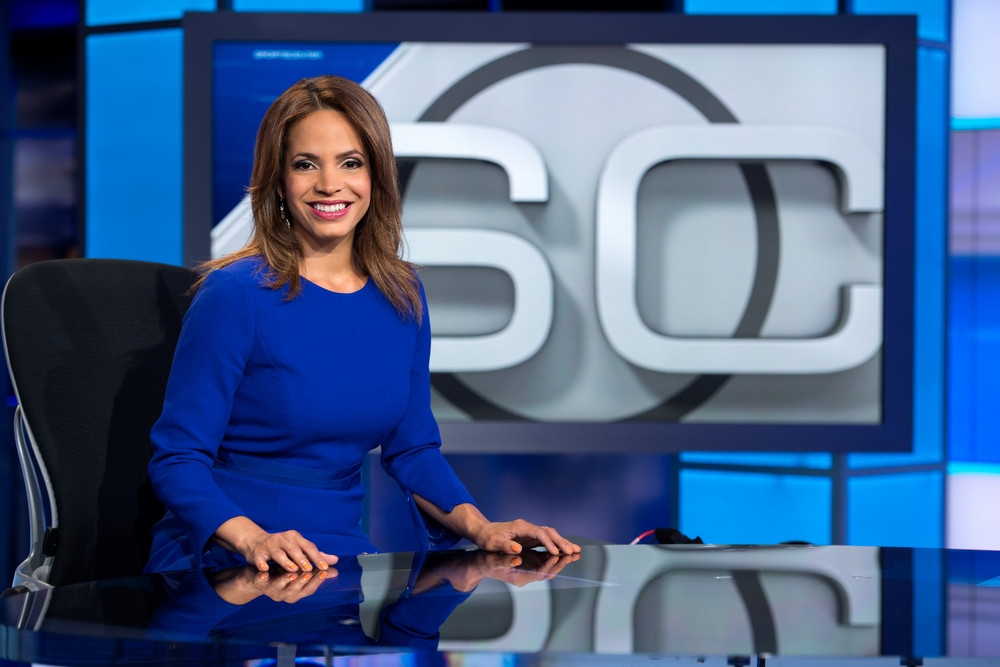 does it again with his spectacularly done Appaloosa. Harris draws upon an all star cast, many of whom he’s worked with in the past, and they all produce some excellent performances, particularly Jeremy Irons.

Appaloosa is a beautiful, action packed film that paints an amazingly realistic picture of the old wild west. The harrowing tale of these two peacekeepers for hire and their bout with villain Randall Bragg is surely a tale to remember. Throw in Allison French, the barely grieving widow and you have a storyline with many twists and turns that’s sure to capture almost any audience.

The movie is thrilling, seductive and packed with action. It also boasts amazing characters and even the occasional flash of humor to boot. Appaloosa is a film that wild wild west fans will surely love and indeed anyone who loves to watch a good movie will probably enjoy it as well. Ed Harris has really outdone himself with his latest film.